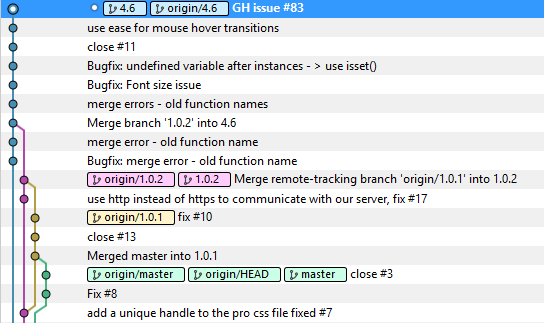 First, before explaining why, this is going to be our release and version scheme – Versions with new features will be released around the time a new WordPress version is released. For example since the next WordPress version due to be released in august will be 4.6, the next release of a version with new features will happen at august and will be called 4.6.

Why are we doing that?

As both software developers and users we know that upgrading any kind of software also have some risk. It might contain changes you do not like, or just have bugs. Our new release and version scheme tries to help users decide when they should upgrade and when not

We hope this plan makes sense to you as well, and if not, the comment section is here for you to raise any concerns you might have.

Term and Category Based Posts Widget

We give you a 25%-special release discount code: 'release'.

(Enter it after checkout.)